Boston Laser is New England’s Premier LASIK and under the leadership of Samir Melki, MD this practice has touched the lives of thousands pf people. Many local sports figures such as Jim Rice (Boston Red Sox), Mark Recchi, (Boston Bruins) and Jerod Mayo (New England Patriots) and Dustin Pedroia (Boston Red Sox), have all had LASIK surgery at Boston Laser.

Glacial has worked with Boston Laser for over 10 years now and has a wonderful relationship with Dr. Melki and Rick Young. Collectively we have done a lot together and have learned from the likes of both Rick and Dr. Melki. We often refer to Rick as the Godfather of Refractive Consulting. Boston Laser was the first practice that we successfully integrated real time online scheduling with a direct interface into Nextgen. It was Dr. Melki’s tenacity single handedly helped make this happen and now they have something that most practices still years later do not have. We have built four websites for Boston Laser in over ten years time and helped catapult them to the top of the search engines for organic SEO. 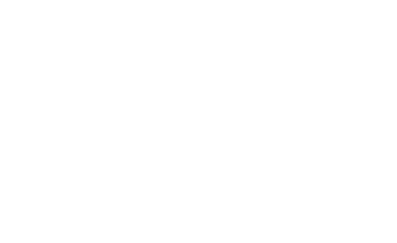