Video SEO: Getting The Most Out Of Your Online Videos

Recently a landmark decision was handed down by the United States Court of Appeals for the Ninth Circuit. The case was a class action lawsuit headed by Boris Y. Levitt,… Read More

Developing a web video program or strategy out of thin air can almost seem impossible. People are often overwhelmed, having no idea where to start. Rest assured that Glacial is… Read More 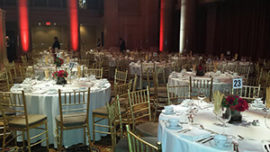 It seems like every article lately on Internet marketing involves some discussion on web video and how you should be using this to engage your customers. Glacial’s Michael Dobkowski agrees… Read More 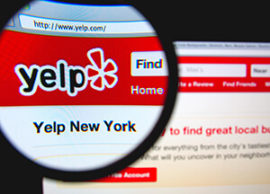 The question has been raised many times before: Do small business owners have a right to have positive reviews appear on their Yelp page? According to a recent federal appeals… Read More

Content creation, marketing and distribution on the most effective social media sites.

See what people are saying about us.

Find Out More About Our Practice Building Digital Marketing Program.